Nas-cëttaland virtual 2.0: born to be Queen 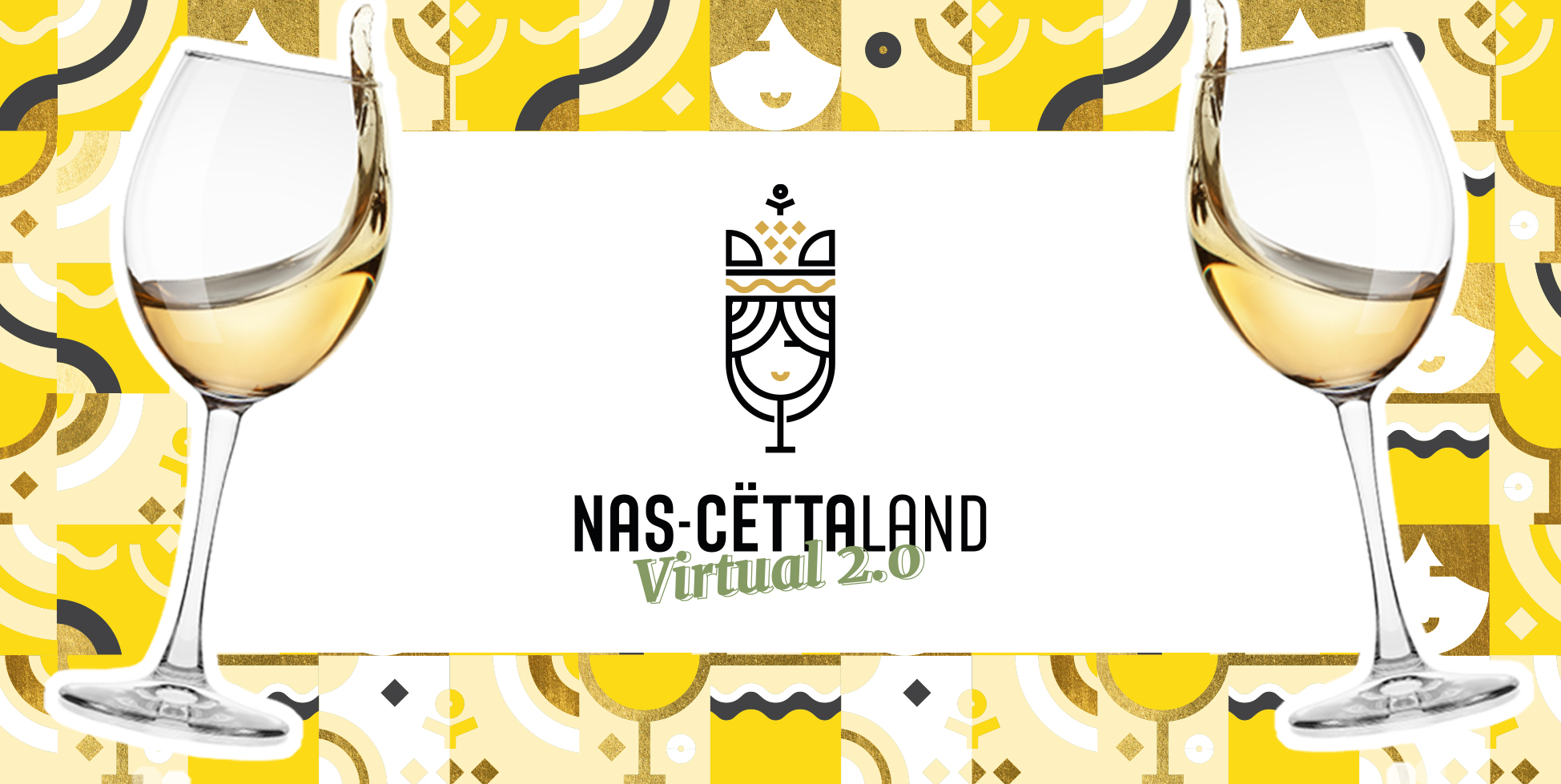 A nice goal for the Association

11 years have passed since Langhe Nas-cëtta del Comune di Novello was recognised the DOC status. A pivotal achievement, the result of the dedication of Associazione Produttori di Nas-cëtta del Comune di Novello, in Piedmont, showing that, even in the heart of Barolo’s territories, this region can be a land of great whites. For the first time Nas-cëtta di Novello is introduced to the foreign press, with a double appointment on Zoom featuring guided tastings with all the 12 producers of the association: September 7th 2021, 6:30PM CET for the USA and Canadian press, September 9th 2021, 11:00 CET for the European press. This will be an opportunity to get to know more about the rediscovery of this grape variety, the history of its land and projects the future holds for the Association.

From ancient vineyards to an International direct.

Long-forgotten due to its low productivity, Nas-cëtta is an ancient variety, mentioned already in 1700 as a typical grape of Comune di Novello. For the rediscovery of this white grape, we owe to Elvio Cogno and his son-in-law Valter Fissore (currently serving as president for the Associazione) and some other local producers – Azienda Agricola Le Strette in particular – as they decided to experiment with vinification in purity in the 90s. In 2010 it was officially recognized as a Langhe native white wine, with the possibility to vinify it with 100% Nas-cëtta grapes only: a goal obtained thanks to the commitment of a small group of producers form Novello, one of the distinctive hamlets of another great wine – Barolo. Attendees to Nas-cëttaland Virtual will receive a tasting kit including 12 bottles, one from each winery of the association, to be tasted together with their producers.