UNITED FOR OUR REGION

Association
of Nas-cëtta
producers of the
Municipality of Novello

Our Association was founded with the aim of promoting and showcasing the fascinating story of the autochthonous eponymous grape variety of the Langhe. With a total of 11 wineries, we represent almost all the wineries in the town.

This semi-aromatic white grape variety, which almost disappeared, was rediscovered in the Municipality of Novello by small producers and was successively launched on the market in 1994. In 2002, Nas-cëtta became part of the Langhe DOC and, in 2010, it acquired the recognition of the Langhe Nas-cëtta del Comune di Novello DOC, the production of which is only authorised in the one municipality (Novello) using 100% Nas-cëtta grapes. Our mission is to encourage people in Italy and overseas to discover this extraordinary white wine with a strong character. Nas-cëtta is the symbol of the small terroir of Novello and of the conservation of the Langhe wine-growing culture, an essential element in protecting an area considered one of the most fascinating in the world.

A GREAT WINE IS BORN FROM A SMALL TOWN

“A challenging grape that has been able to unite those who grow it. It gives joy to those who know how to discover it in their glass”.

“Nas-cëtta and our family…a deep, historic link with Novello, our roots are planted in this land!”

“Nas-cëtta: an autochthonous, oenological pearl that we are proud to contribute to rediscovering and showcasing”.

“A unique autochthonous grape, a deep link since the beginning of our story”.

“A great Nas-cëtta is produced with passion, enthusiasm, and care…from the vineyard to the cellar”.

“A dive into our childhood, when we could drink a little glass of that wine, so sweet yet spicy, on Sundays”.

“Nas-cëtta is sacrifice, unpredictability, hard work, but also surprise and a lot of satisfaction. It is the rediscovery of our roots, a rare variety to bet on”.

“Nas-cëtta is our first time…in white! A pearl – with personality – that is added to the great tradition of Langhe reds”.

“Its rare texture and great smoothness have the strength to impress itself on our senses, caressing and enveloping them”.

“Nas-cëtta must be cultivated with enthusiasm and pride and is the excellent expression of the quality that this terroir knows how to bestow”.

The Nas-cëtta is for us the beginning of our history. The rediscovery of a great powerful and authentic grape of which we are proud.

IN A REGION WHERE RED WINES ARE BOSS,
NAS-CËTTA HAS FOUND ITS PLACE. 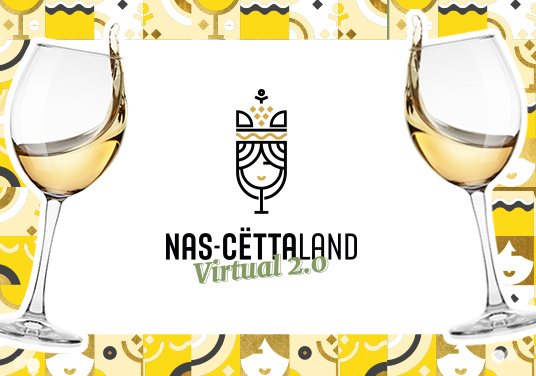 Nas-cëttaland virtual 2.0: Born to be Queen 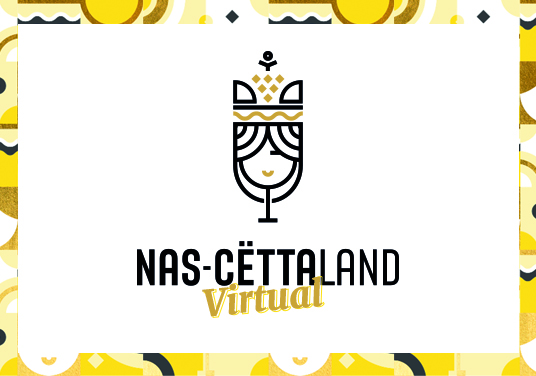 The Nas-Cëtta Producers Association of the Municipality of Novello celebrates 10 years of the DOC with a virtual tasting
...