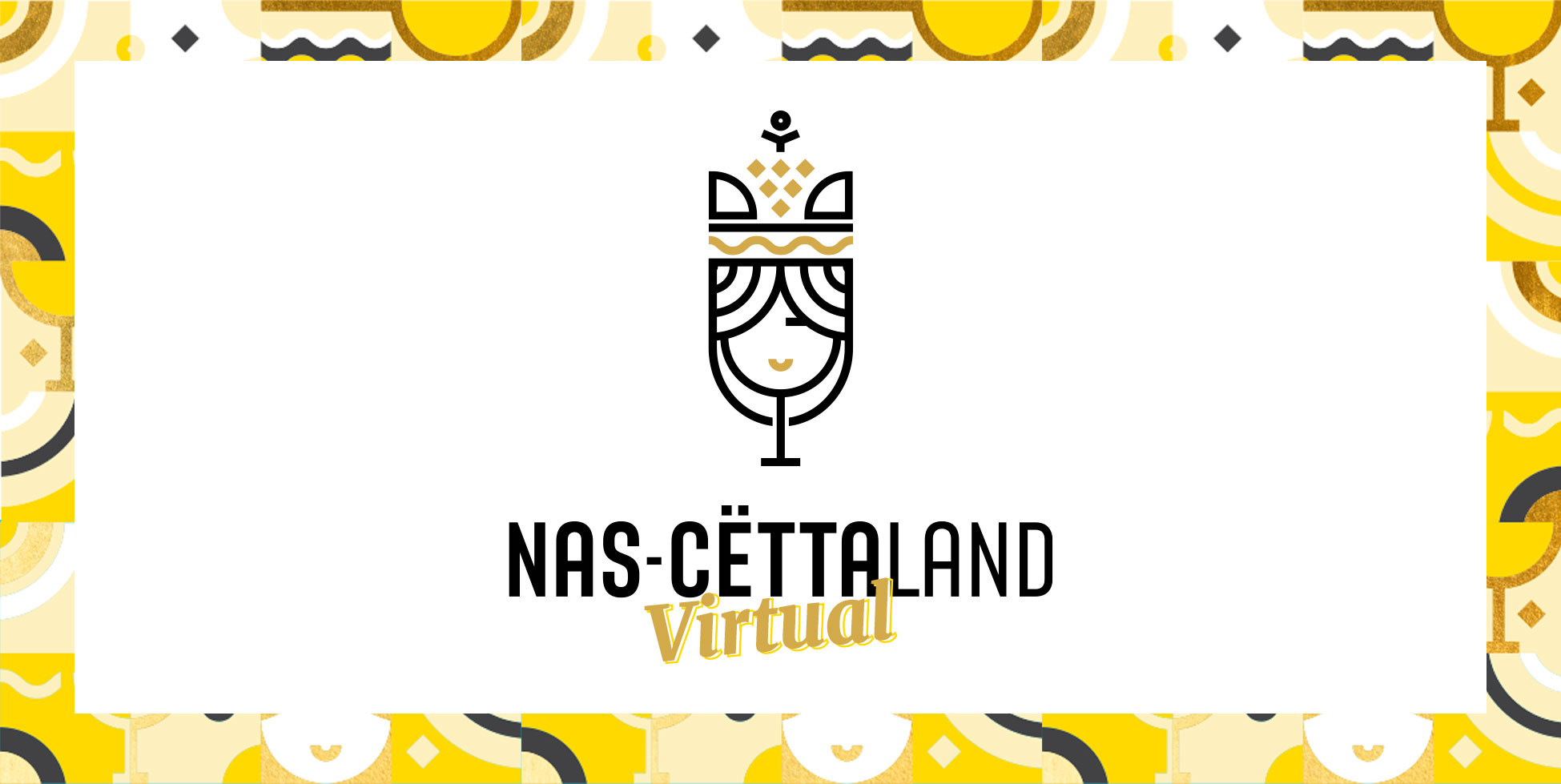 It has been 10 years since, thanks to the commitment of Novello producers, Nas-Cëtta was officially recognized in the Langhe Doc Nas-cetta of the Municipality of Novello. To celebrate this important milestone, the Nas-Cëtta Producers Association of the Municipality of Novello has decided to create a virtual event, the Nas-Cëttaland Virtual. The appointment is on Zoom, Tuesday 7 July at 11.00, for the guided tasting that will see all 11 member producers participate. This is the Association’s first official presentation, aimed at the press, operators and enthusiasts. It will be the way to know how the rediscovery of this variety took place. For a long time almost forgotten because it was not very productive, Nas-Cëtta is an ancient vine, already mentioned in the 1700s as a typical grape of the Municipality of Novello. The rediscovery of this white grape is due to Elvio Cogno with Valter Fissore (today president of the Association) and some local producers, in particular the Le Strette farm, who in the 1990s decided to experiment with a pure vinification. In 2010 it was officially recognized as an autochthonous white wine of the Langhe, with the possibility of making it with only 100% Nas-cetta grapes: a goal achieved thanks to a small group of winemakers from the municipality of Novello, one of the municipalities that symbolize another great wine, Barolo.

Guests at the Nas-Cëttaland Virtual will receive an original exclusive tasting kit with 11 bottles, one for each associated winery, to be tasted together with the producers of this wine. For all fans it will be possible to attend the tasting live on facebook or watch the recording on the Association’s youtube channel. It will also be an opportunity to present the new site, created on the occasion of the tenth anniversary and to announce the opening of the new Municipal Cellar of Novello; a real “house of wine” where all the wines of the members can be tasted and purchased but also a wide range of local wines.